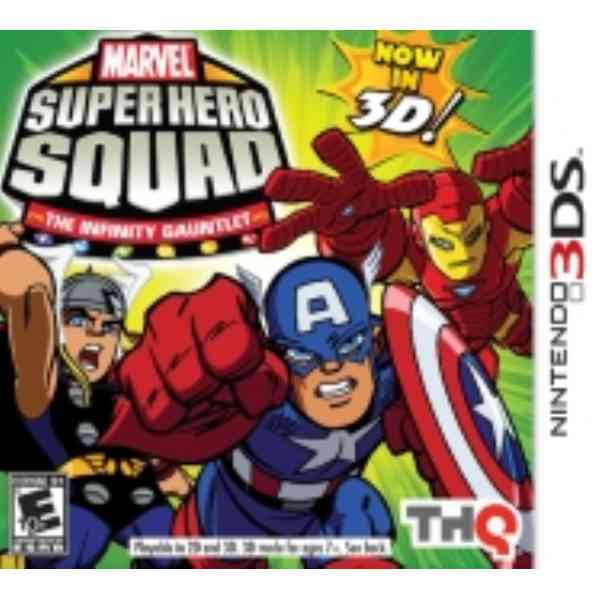 The game features levels based on locations from the animated series, and also has a number of collectable objects from the Marvel Universe that unlock additional in-game content such as costumes, as well as some items being unlocked through completing mission objectives.

The Story Mode is loosely based on the Marvel: Ultimate Alliance franchise. After completing the first three missions, the player gets sent to the Hellicarrier to either continue with their mission or try out Freeplay or even find some hidden objects in the Hellicarrier each time a mission is completed.